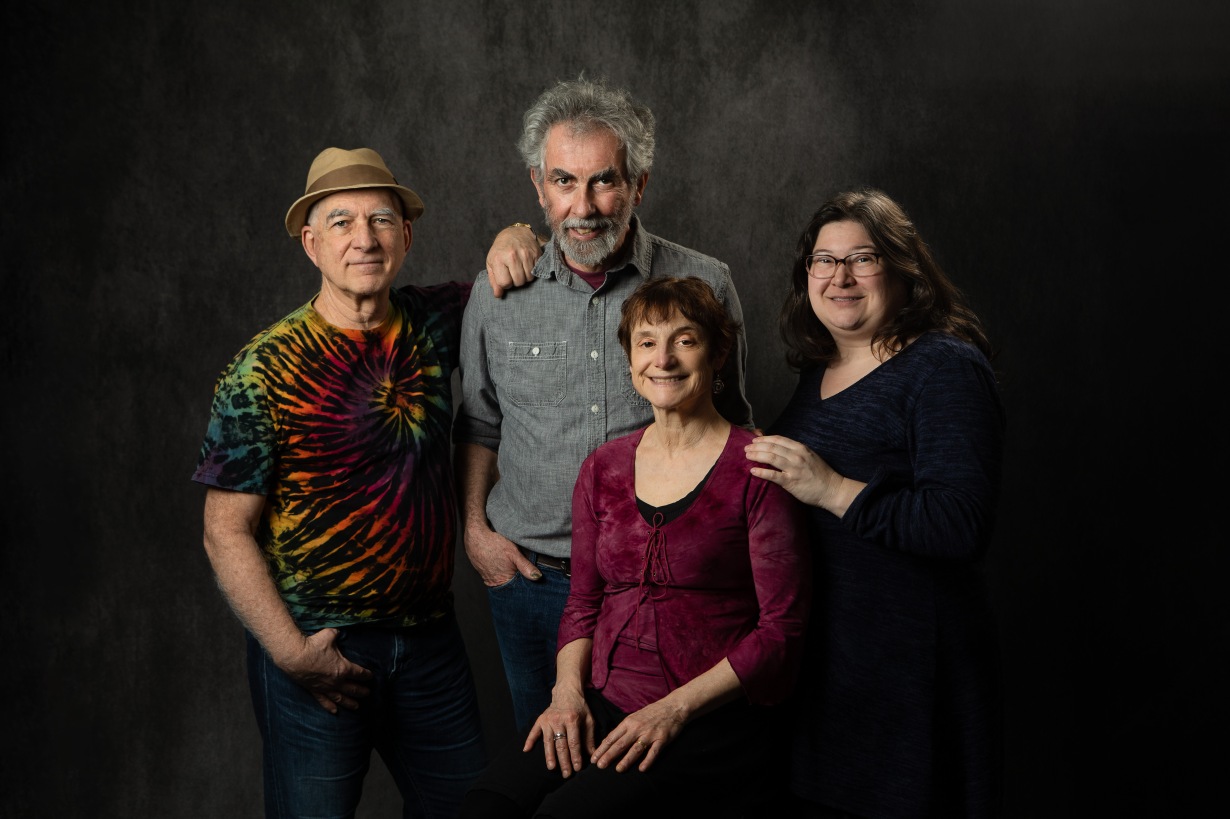 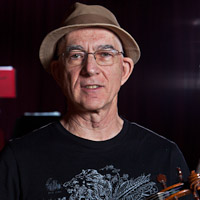 Rich was an original member of “The Cranberry Lake Jug Band” which produced 3 albums, played major folk festivals in the US and Canada, and appeared on the nationally syndicated NPR show “A Prairie Home Companion“. After 14 years in the jug band, he started several contradance bands, the most successful being a fiddle-piano duet with piano player Margaret Mathews (now a sought after caller and bassist), called “Hommage Quebecois”. HQ played extensively around the NY area until 1995 when Rich’s “real life” career took him to the Left Coast and Vancouver, British Columbia. There he fell in with a bunch of musical high-fliers known as “The Sybaritic String Band” and has remained with them ever since.

Rich was also a founding member of the contradance band, “Whiplash” and toured and played contradances throughout the Pacific NW with “The Richtones”. In 2006, he recorded Kicking Horse Chestnuts with piano player Susan Blake and friends. On the CD, he plays a variety of traditional styles and several original compositions. Rich was also a member of the bands Keltic, Not!, which played for the Vancouver Irish Ceilidh dances, and Pastiche, a performance band specializing in French Canadian, Breton and original music.

Recently, Rich was pleased to have his composition “Klezmer Kerry Polka #1” included in volume 3 of the Portland Collection.  You can also find sheet music for this and other tunes he’s written on his Free-scores site. 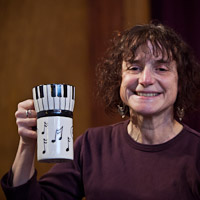 Leith, English professor by day, contradance aficionado by night, played with the band “Whiplash” before joining the Sybarites in 2010. She enjoys setting the pace for the band and laying down the best rhythms to let the melodies shine.

Leith is also lead fiddler for a new Vancouver contradance band, Right Hand Star so don’t be surprised to see her pick up her fiddle and play a tune with The Sybs now and again. 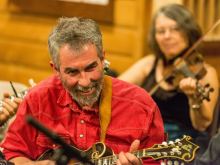 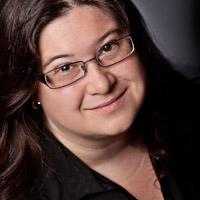 Claire spent her grad school years performing with “New Rigged Ship” at dances and festivals in Ontario. She’s performed on recorder in numerous small ensembles for period plays and is a sometimes-musician for old english dance performances with Tiddley Cove Morris. On saxophone, she’s played in a full range of stage bands, concert bands, quartets and pit orchestras. Claire’s other creative habits include mounting plays, making short films and fabricating nanoscale devices. Her sci-fi novel The Rosetta Man is now available on Amazon.

Emeritus Members of The Sybs

Here are just a few of the many fine musicians who have been members of the band during its colourful history. 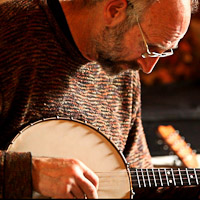 Barry progressed sideways from classical guitar to the Bach Choir and folksong circles until he chanced upon the dance community and formed a regular jam session known as “Coles Notes.” Barry played with the Sybarites from 1998-2019 and was our master at matching tunes with dances. 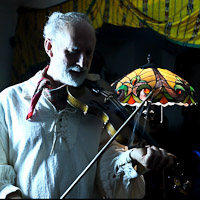 Brian formed the band so many years ago, we can’t even remember when.  At least he’d prefer we didn’t!  Brian has retired and now lives on one of the Gulf Islands off the coast of BC.  A master fiddler and impromptu rhythmist, Brian frequently travels back to the mainland and joins us on stage at our dances. 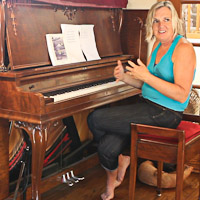 Marilee Jones was the piano player when Rich joined the band in 1996 and she stayed on for several more years. Marilee left the band to get married and moved to Aggasiz, BC where she is a music therapist. 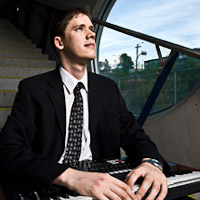 Geoff Peters joined the band while still a student at SFU where he was recruited by Brian. A fantastic jazz pianist, Geoff played with us for a few years and then moved on to concentrate on his jazz playing with his trio.

Over the years, The Sybs have been fortunate to have played gigs with many other piano players including Mary Boulanger, Ginny Snow, Anita Anderson, and Margie Katz.